I haven't been drawing much lately - my free time and energy is being spent on the cabin.  But I did get to Dr. Sketchy's for their steam punk themed night, with Ann Narky.  Ms. Narky had a lovely costume, which she was too eager to get rid of.  I couldn't do justice to the complicated dress, monocle and other steam punk accoutrements in 2 minute poses.  We decided that the models should put more of their costumes on as the poses get longer later in the night.

In other news, I had my first art theft.  That is, the first thing I've made that was stolen.  (As opposed to me stealing art.  That's where the Vermeer I have hidden in the basement comes from.)  I made a simple Sears-Roebuck-type leaded-glass window for a local store.  It had been there for a year or so, then someone broke in in the night, unscrewed the window and took it.  Nothing else was stolen.  I figure it must have been a commissioned theft for some unscrupulous collector, or maybe it's being used as collateral for some underworld dealing?  So, something I have in common with Rembrandt, van Gogh and Munch. 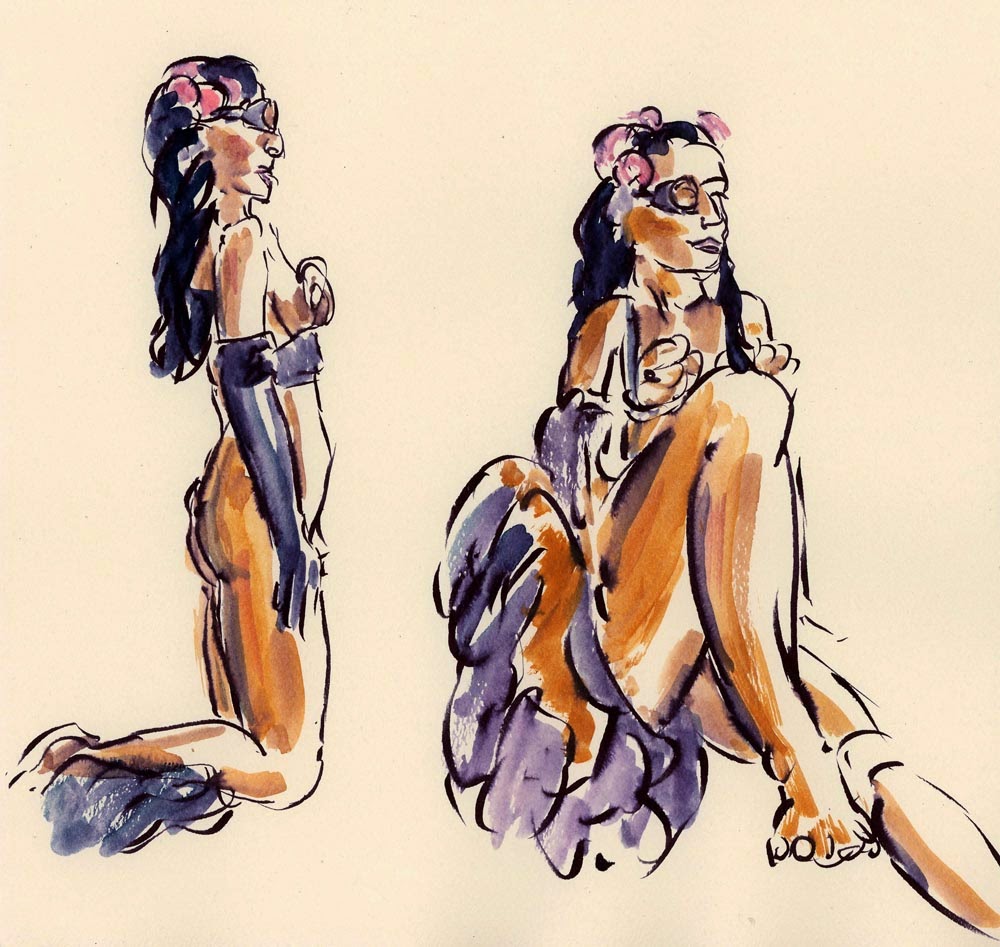 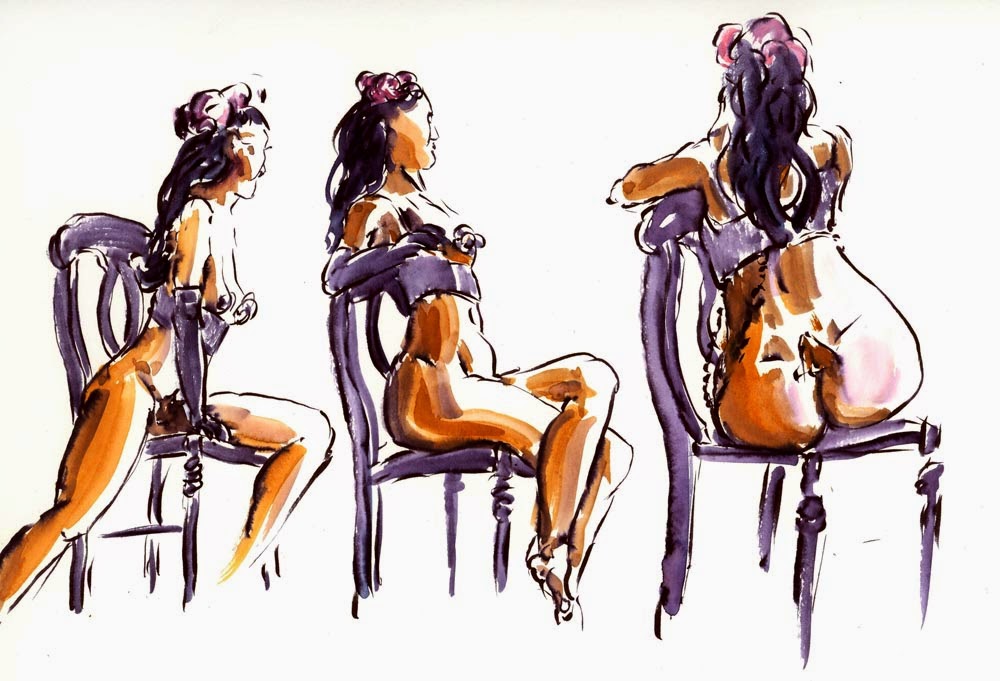 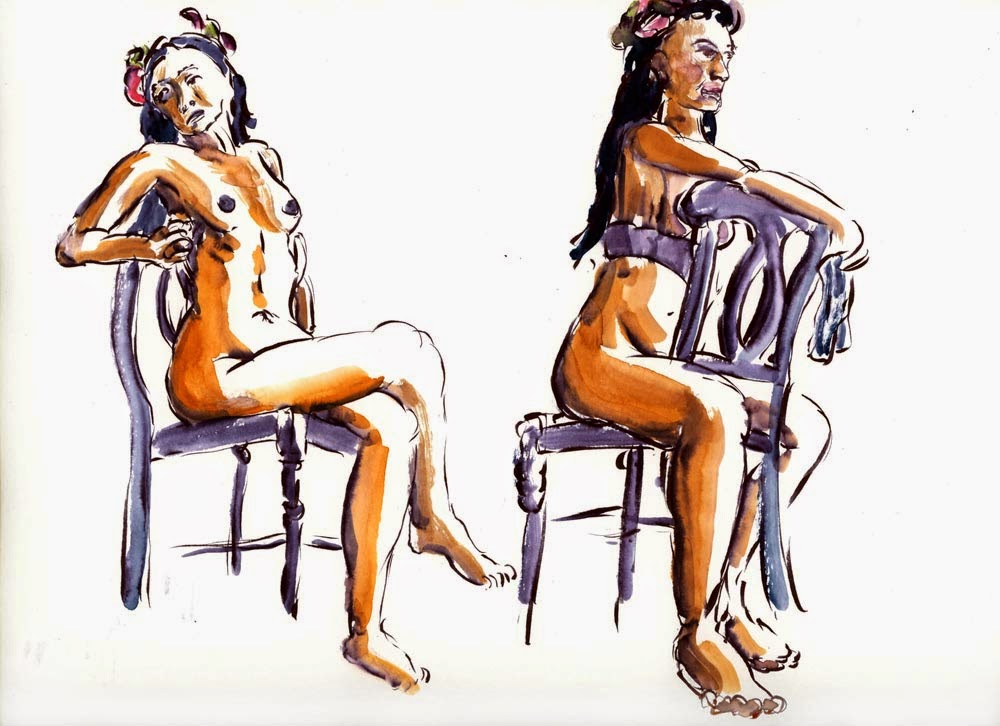 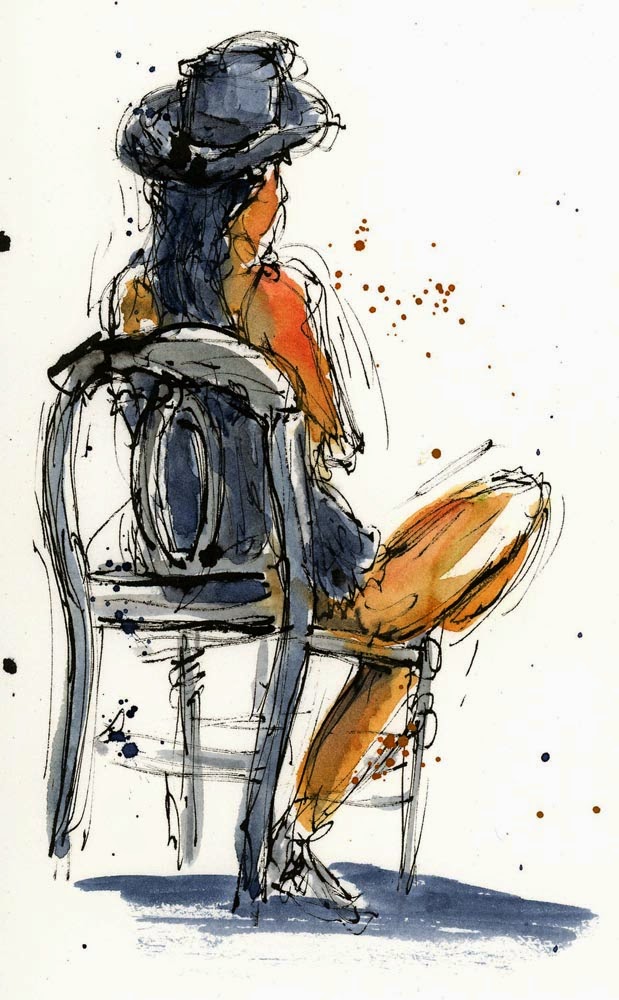